As part of the Spittelberg area, the restaurant “Zu ebener Erde und erster Stock” looks back on a history as diverse and unique as the latter itself.

Due to its relatively high location, the so-called “suburb of Vienna” (first documented in 1492) was always a popular point of attack against Vienna. The oldest part of the Spittelberg area also fell victim to this circumstance during an attack by the Turks at the end of the 17th century.

As a result, the master mason Simon Ecker was commissioned with a development plan for the area of just under 2,000 square metres, which resulted in the 120 houses that can still be found today between Breitegasse and Spittelberggasse.

Our “Haus zum Heiligen Josef” was one of the first houses on Spittelberg to be revitalised in 1962/63 and opened as a family-owned restaurant “Zu ebener Erde und erster Stock”. The name of the restaurant is borrowed from the play of the same name by Johann Nepomuk Nestroy. 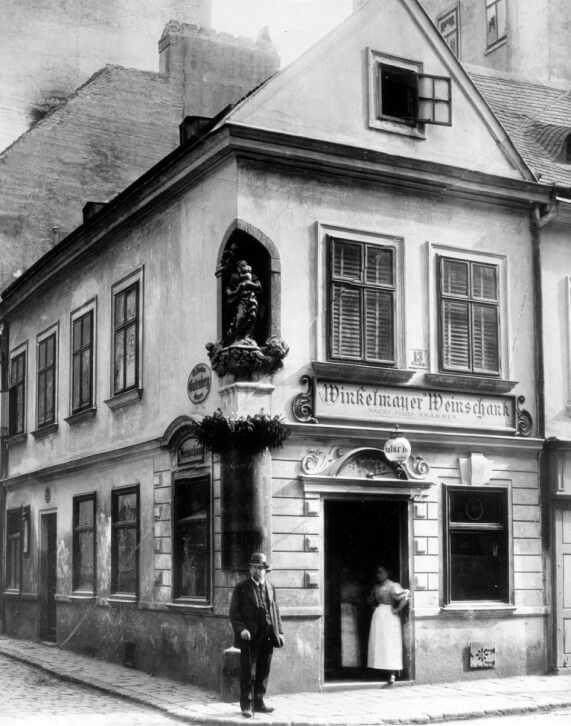 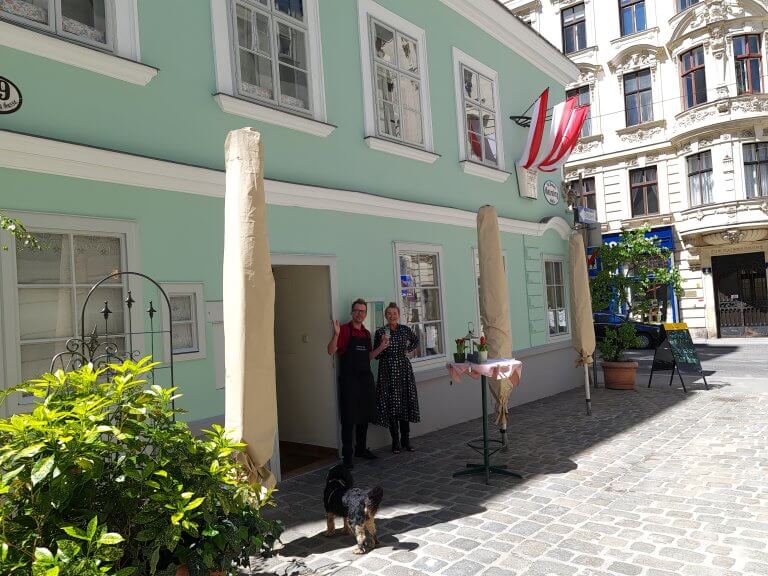 To the To-Go menu 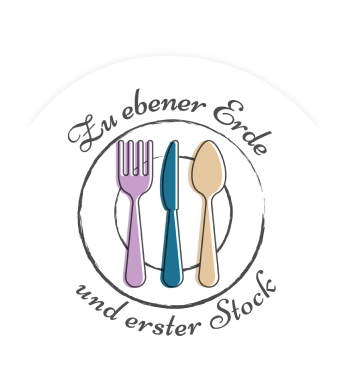